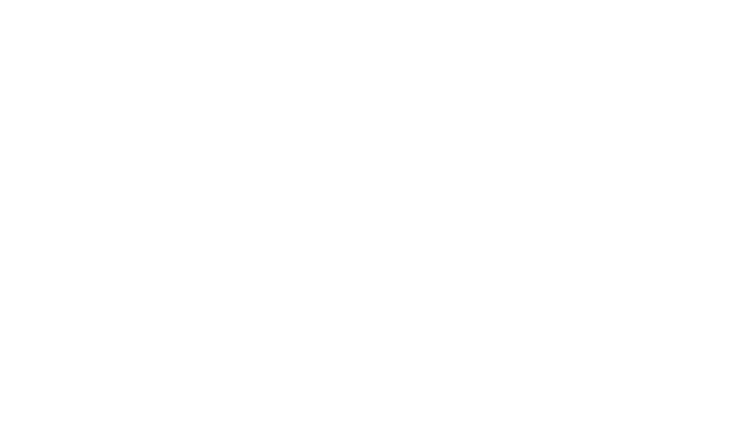 Midfoot pain can either be due to degenerative changes of the small joints in the midfoot or due to acute trauma. Twisting the foot can lead to injury to some of the ligaments keeping the bone in the foot stable; this instability can lead to pain and accelerated degeneration. Surgery may be needed to stabilise the midfoot or to relieve pain from arthritis.

The midfoot is made up of multiple small bones and joints that arch of the foot. These bones are held in place by ligaments that can be torn by a twisting injury of the midfoot. If the ligaments supporting the midfoot are torn it is called a Lisfranc injury. Degeneration of the small joint, osteoarthritis, can be due to a previous injury like a Lisfranc injury or due to overuse with age. The arthritic changes, as well as the increase in movement in the degenerative joints, can lead to pain and early fatigue of the feet.

If you have tried these methods, still suffer from midfoot pain and have problems with walking or running, surgical methods may be an option for you.

Surgical methods of treating include:

Speak to your orthopaedic surgeon about your case and what surgical option may be best suited for you.

Please note: appointment dates and times are subject to availability.